EMV Compliance: What You Need to Know 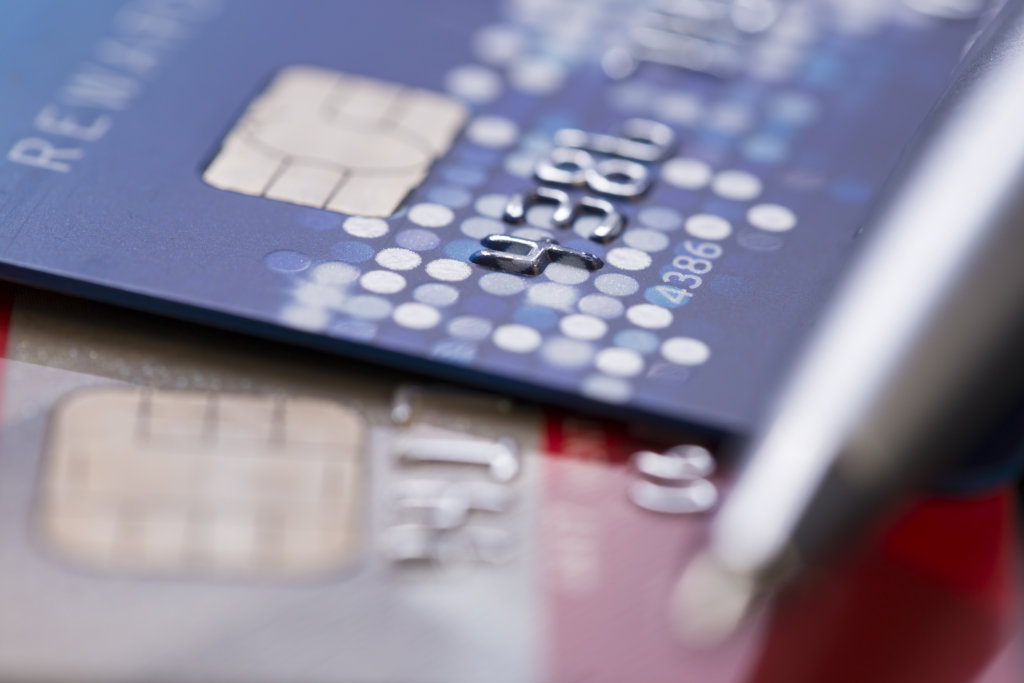 When counterfeit or lost and stolen fraud does occur, cardholders may lose trust in their card product, their bank, and in the merchant where the fraud occurred. In most cases, the issuer will have to close the account and in doing so may risk losing cardholder accounts. A merchant can lose revenue associated with the fraudulent purchase and possibly future business from the cardholder.

EMV cards are smart cards (also called chip cards or IC cards) because they store their data on integrated circuits. In addition, they also have familiar magnetic-stripe technology to ensure backward compatibility.

Although there may be hesitation from the parties involved to upgrade to EMV payment technology (Home Depot and Walmart have sued card issuers), security experts believe that merchant migration is a critical step in combating the fraud that typically occurs at in-store payment terminals.

This is very important because of the ever-increasing amount of credit card fraud. As of October 2015, if a customer uses a fraudulent chip card and the merchant does not have an EMV card reader, that merchant could be liable for the fraud. This is known as “liability shift”. As we will see later, that date has been extended to October 2020 for gas stations and convenience stores because of their unique situation.

The EMV migration switch to chip cards was and is a massive undertaking. First,  all of those magnetic-stripe-only cards need to be exchanged for chip-enabled cards. There are roughly 1.2 billion active payment cards in the United States, from issuing banks. Second, all the point-of-sale (POS) and payment terminals are being upgraded to accept chip cards, which is an expensive process that is going to cost anywhere from 8 billion to 12 billion dollars.

What is EMV Compliance?

So how do you determine if you are compliant? Previously, credit card issuers were responsible for funds stolen during a fraudulent transaction. Now, liability for fraud or payment disputes goes to whichever party is least compliant with the new EMV system. In other words, it shifts to those businesses who have not fully integrated EMV technology. So if you swipe a chip card when you should have dipped, issuers won’t reimburse you. And just because you take EMV cards, does not mean that you can no longer process magnetic-stripe cards (most chip cards also have a magnetic stripe on the back).

If a customer uses a magnetic-stripe card that does not have a chip and the card is swiped, then the merchant will not be liable if there is an EMV payment dispute. It is always a good business practice to check the customer’s ID when authorizing the payment. Legitimate customers should not mind that extra bit of security that protects them and the merchant.

Liability shift does not apply when cards are used in a “card-not-present” transaction or when fraud occurs when a card is lost or stolen. In this case, the liability is the same as the existing liability and chargebacks rules. Merchants who conduct all their sales online do not have to worry about the liability shift.

Is EMV Compliance the Law?

Actually, no it is not. It is really up to each individual business to decide whether or not to upgrade. But even though the EMV liability shift is not officially a law, it is a good idea to protect yourself and your business from being liable for an EMV payment dispute.

There is another benefit to upgrading to EMV technology besides protecting yourself from the liability shift. EMV-enabled card readers can also support Near Field Communication (NFC) technology. This allows customers to bring their debit card or credit card within inches of the reader to make the transaction happen. “Tap and Go” is the newest feature available to customers and they will appreciate that you are making their purchasing experience easier.

One industry that will be delayed in complying with EMV technology is that of the fuel industry.

There were 152,995 total retail fueling sites in the United States in 2013, the last year measured by the now-defunct National Petroleum News’ MarketFacts. Convenience stores account for about 80 percent of the motor fuels purchased in the U.S. Only a small fraction of these stores are owned by the major oil companies. This means that the bulk of the stations are independently owned, according to data from NACS, the association for convenience and fuel retailing.

So given this scenario, it is certainly not surprising that gas stations are at all different stages of EMV adoption. A similar situation was when large-scale merchants in the broader retail industry adopted EMV technology which meant acceptance ahead of smaller businesses. But in order to compete, the smaller businesses had to upgrade to EMV.

Many gas stations are currently in the process of testing and getting certifications, while others are waiting to make multiple upgrades at once. Gas pumps last about 15 years, so of course, they want to incorporate as much new technology as possible in one upgrade. It is estimated that it will cost $7 billion for the fuel industry to change its US fuel pumps to EMV because a third of the existing pumps need replacing.

Visa recognized that the fuel industry has its own unique challenges, and so it set the chip activation date for automated fuel dispensers/pumps (AFDs) two years after regular in-store locations. Gas stations and convenience stores will need more time to upgrade to accepting chip cards because of the complicated infrastructure and specialized technology required for fuel pumps. For instance, in some cases, older pumps may need to be replaced before adding chip readers, which requires specialized vendors and even breaking into concrete! It has been five years since Visa announced the idea of liability shift, and there are still issues obtaining a sufficient supply of EMV hardware and software that is regulatory-compliant.

Visa has been working with entities all up and down the payment system. It has been determined that fraud rates at fuel pumps are relatively low, only 1.3 percent of total U.S. payment fraud. Therefore, Visa decided to delay the U.S. activation date for AFD EMV compliance from October 1, 2017, to October 1, 2020. However, the EMV liability shift at ATMs did not change and took effect as planned on October 1, 2017.

The US is playing catch up with the rest of the world, but it is moving fast when it comes to implementing EMV technology. The advantages of doing so are quite clear.

ID TECH is a leading payment peripheral provider with a magnetic stripe, EMV contact, and EMV contactless expertise. It was established in 1985 in California and opened its Asia headquarters in Taiwan in 2016. For more information about its mobile transaction payment products, visit ID TECH’s Mobile Payment Solutions.