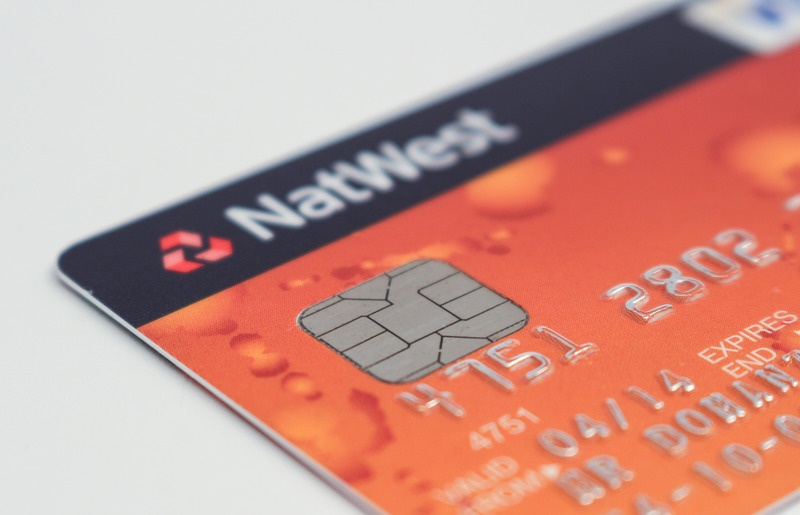 EMV® developed and managed by American Express, Discover, JCB, Mastercard, UnionPay, and Visa — is a global standard for credit cards that use computer chips to authenticate (and secure) chip-card transactions.1 EMV chips encrypt bank information making it far more secure than the old magnetic-stripe cards. This is very important because of the ever-increasing amount of credit card fraud. As of October 2015, if a customer uses a fraudulent chip card and the merchant does not have an EMV card reader, that merchant could be liable for the fraud. This is known as “liability shift”. The effect of the liability on merchants has produced a steady growth of chip card transactions. In the case of businesses using Square Stand and Reader, in March of 2015 the number of chip card transactions was only 17% of all transactions. And that was seven months before the change in possible liability was enacted. In five short months that number had grown to 36%. By July of 2016, fully 71% of all card transactions were conducted with chip cards. The conversion to EMV Card Readers happened fast and now it is rarer to swipe your card than it is to ‘insert your chip.’

EMV Card Reader’s Around the World

Is EMV new? Yes and no. If you live or travel to Europe you will know that EMV has been in use for over a decade (it actually began in France in 1992).  In the US, however, it has not been prevalent for nearly as long. The United States is switching to chip cards in an effort to rein in credit card fraud. Even though the United States has a quarter of the world’s credit card transactions, almost half of the world’s credit card fraud happens here. This is because those familiar with magnetic-stripe cards use a technology that is outdated and easy to counterfeit. Since implementing EMV technology, there has been a 70% decrease in credit card fraud in the UK.

The US is finally seeing the benefits of EMV technology. The largest resistance by merchants to it is cost. It is estimated that it will cost between $8 and $12 billion dollars to switch ATMs, registers, vending machines, self-service kiosks, and ticket terminals. That is a lot of money but as long ago as 2013, there was $5.3 billion lost to credit fraud. And that was up 12.5% over the previous year.

Chip technology is an evolution in the financial payment system that helps increase security, reduces card-present fraud and enables the use of future value-added applications. Chip-enabled cards are standard bank cards that are embedded with a microcomputer chip. Some of these cards may require a PIN instead of a signature to complete the transaction process.

The EMV technology was created primarily to prevent credit card fraud. EMV cards are smart cards (also called chip cards or IC cards) because they store their data on integrated circuits. In addition, they also have the familiar magnetic-stripe technology to ensure backward compatibility.

There are some variations to the EMV standard. For instance, Visa and MasterCard have also developed standards for using EMV cards that support Card Not Present (or CNP) transactions that can be placed over the telephone and internet. MasterCard has the Chip Authentication Program (CAP) for secure e-commerce which supports a number of modes. Visa has the Dynamic Passcode Authentication (DPA) feature, which is its implementation of CAP using default values that are different.

EMV chip cards can also support Near Field Communication or NFC. This transaction completes when you hold the card near to the reader or tap it without inserting it. This is called a contactless transaction as opposed to a contact transaction inserting the chip card in the slot of an EMV card reader. While most of the world is going the route of dual capability (contact and contactless), in the US most financial institutions are only issuing the contact cards. One reason is that the dual capability cards and the necessary readers are expensive to purchase.

Financial data is more secure on a chip card because it deals with dynamic authentication, that is, the data is constantly changing. This makes it hard to isolate and even if someone intent on fraud could access the data, it is encrypted. Unlike magnetic-stripe cards, every time an EMV card is used for payment, the card chip creates a unique transaction code that cannot be used again. Magnetic-stripe cards only have static data which can be copied with an inexpensive card skimmer device in order to create fraudulent cards.

When an EMV card is inserted in the EMV card reader slot, data flows between the card chip and the issuing financial institution to verify the card’s legitimacy and create the unique transaction data. This process isn’t as quick as a magnetic-stripe swipe, however. Failure to wait until prompted to remove the card can result in a transaction that is refused.

You will be prompted for entry (such as a PIN) and then the reader will prompt you to remove the card. After removing the card, you may still need to sign a receipt. Note that EMV chip cards will still have the magnetic stripe on them in case the merchant has not upgraded to an EMV card reader. And sometimes the merchant has the reader but has not upgraded to EMV for different reasons, such as during a busy holiday or another peak season. One merchant I visited had the slot taped shut with the words “No chip, no salsa”! But with the amount of counterfeit card fraud in the US, merchants are sure to follow the lead of other countries.

The numbers bear that out:

The US is playing catch up with the rest of the world, but it is moving fast when it comes to implementing EMV technology. The advantages to doing so are quite clear.

ID TECH is a world-recognized leader in the design and manufacture of secure payment solutions, ranging from PCI-certified PIN-entry devices, PIN on Glass readers, state-of-the-art contactless/NFC payment devices to EMV and Magstripe readers. For more than 30 years, ID TECH has built a reputation based on technical excellence, innovation, and a commitment to superior customer service. Headquartered in Cypress, California, USA (with additional engineering centers in Fremont, California, Shanghai, China and Taoyuan City, Taiwan), ID TECH is an industry leader in delivering payment solutions across the globe.

How COVID-19 is Impacting Payments in the Mobile Payments Industry

Fast Food Kiosks: Their Impact in 2019

Payment Trends in the Vending Industry